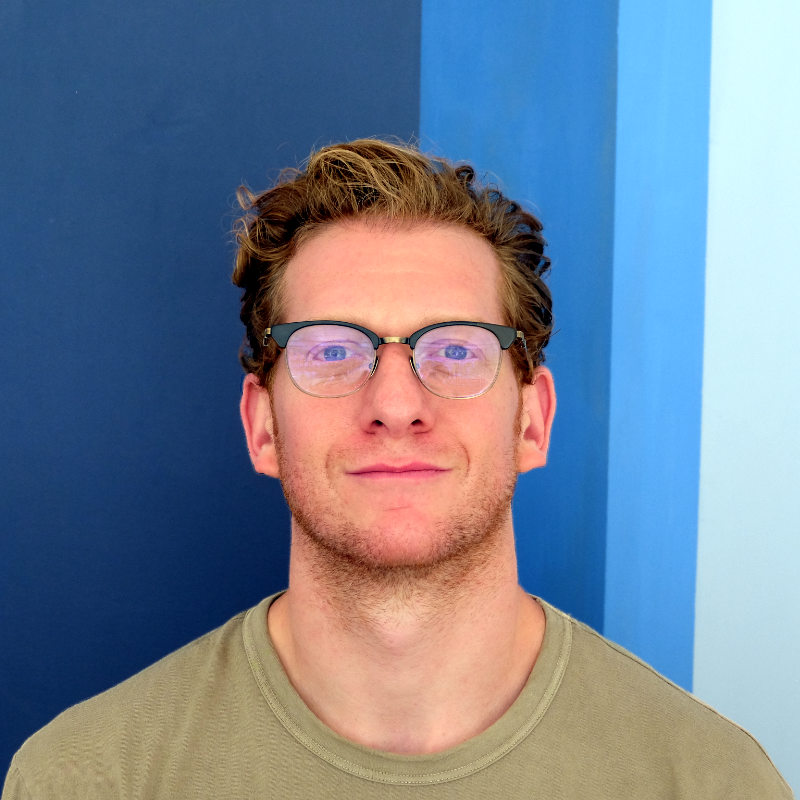 Prior to joining as Head of Sales at Parabola, I started a CPG company and then spent much of the last decade at Salesforce and Segment helping companies overcome challenges with data & process. Across the several hundred companies I’ve supported (from Series A startups to Fortune 50s), a common and meaningful problem persisted. Yet despite its significance and near ubiquity, it was only recently that it earned a name. Today, we call it “Operational Debt” and its origins and applications are detailed below.

Surprisingly, the concept of Technical Debt - the idea that if you ship technically serviceable but hacky code today, you will pay for it tomorrow was highly disruptive when conceived a couple decades ago. Not surprisingly, companies that avoided technical debt prospered, those that didn’t certainly regretted it and in 2022, there really is nothing to debate on the topic.

At Parabola, we believe we’ve reached the tipping point for the concept of Operational Debt. The gist here is the same - if you build your operational processes by taking shortcuts, you’re taking on debt you’ll need to pay down in the future. The problem here is that operational shortcuts by their nature are low-visibility, so as an operator you might not know how many shortcuts there really are in your stack. (If you ever get a CSV or Excel attachment with a date in the filename - shortcuts are being taken somewhere!)

Excel and Google Sheets are basically payday lenders for operational debt. They offer a quick and dirty solution for basically any operational problem with near-zero repeatability. But they’re taking on debt that will quickly manifest in a handful of forms.

Many companies first notice operational debt as a decrease in productive man-hours. One of our customers is an agency that handles operations for ecommerce brands and demand + inventory planning is one of their core offerings. Prior to working with Parabola, they had a master Demand Planning Google Sheet that they would duplicate and fork for every new customer. Unfortunately,  when they improved the planning process for new customers, the sheets for old customers remained the same.

In many cases the changes made for the new customers were also necessary for the old ones,  thus requiring manual reworking. The time required and the opportunity cost were far from  insignificant and we’re happy to report their team is now focused on higher value work.

Another time companies feel the pain of operational debt is when ops people leave their jobs. A chief strategy officer we work with told us about an employee who was tasked with projecting revenue each month. She would pull the upcoming subscription revenue from a SQL database, add some other parameters manually, and the Google Sheet would transform it into a projection. (Spoiler: this is the type of redundant, soul-sucking work that drags on employee retention.)

When the employee decided to leave the company, she created a detailed Google Doc with instructions on how to use her Google Sheet. Unfortunately, just two months later that individual also left and for a time, nobody at the company knew how to predict their own subscription revenue. And by the time they were able reverse engineer the workflow, there was some debate on the merits of how the projections were being done in the first place.

In both cases, Parabola offered these organizations relief of their operational debt. Parabola is a browser-based app where data workflows are made visual. Every data transformation is done as a Step, and anybody can double click on a step to see exactly what’s happening.

Flows or parts of flows can be shared, and human-readable notes appear right on the screen next to the data itself (like a marriage between the SOP & workflow) - so activities like “write a document to explain how to use the spreadsheet” are unnecessary. Any changes made to a flow can automatically (but don’t necessarily have to) update the associated steps & outputs. In this way, the pain of operational debt is relieved.

Usually, setting up a Parabola flow doesn’t take much longer than running a data workflow on Google Sheets or Excel - but with the critical difference that if you do it just once, it lives in your browser forever.  We think Parabola will make organizations more efficient by unlocking the collaborative potential of data workflows. Hopefully now you have a sense of exactly what that means. To learn more, email help@parabola.io or sign up for a 14-day trial at parabola.io.

Blog
/
Eliminate operational debt using Parabola
Related Posts:
Product
Company
Why data teams shouldn't be scared of Parabola
Even if your organization has a really excellent data science and engineering team we think you should still be excited about Parabola. It gives everyone the ability to customize data workflows in a way that's safe. When the workflows are legible between the team everyone starts to get better ideas. And finally, you will save lots of valuable data- and engineering-team time. To illustrate why, let’s look at a simple use case involving inventory. 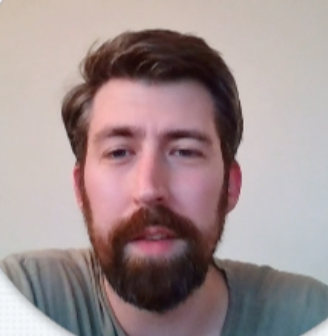 Connor Shepherd
Content Marketer
Product
Company
Why Parabola?
Today, there are two very different kinds of computer users: those who manually operate a computer via much drudgery and those who program computers to do work for them. Most of the benefits have accrued to those who can program a computer, but Parabola is here to help the others. 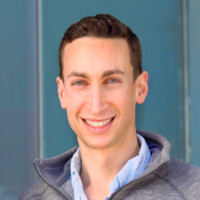