Pull in data from a webscraper (ParseHub), and process the results into usable data sets sent to Google Sheets for further use or reporting.

Web scraping for all

Much to our frustration here at Parabola, all data on the web is not neatly organized into quality APIs. In some cases, web services don't want folks interacting with their data programmatically. In other cases they simply haven't got around to making an API yet. Either way it leaves you, the builder, in a lurch.

That's where web scraping platforms like Parsehub come in handy. Parsehub lets you mark parts of web pages for regular scraping, and makes the results available to you in a handy API.

Parabola lets you build on what you've done with Parsehub and regularly take action based on the content you've scraped. This flow shows how you could fetch content from Parsehub (eBay listings, in this case), clean it, and send it off to Google Sheets for further analysis or consumption.

In this example our Parsehub endpoint send us a mashed up list of eBay listings and categories, e.g., we have 'Beanies & Winter Hats' alongside 'Dainty Name Necklace - Tiny Name Necklace (trunc). This won't do!

Both tracks use the same tools though: 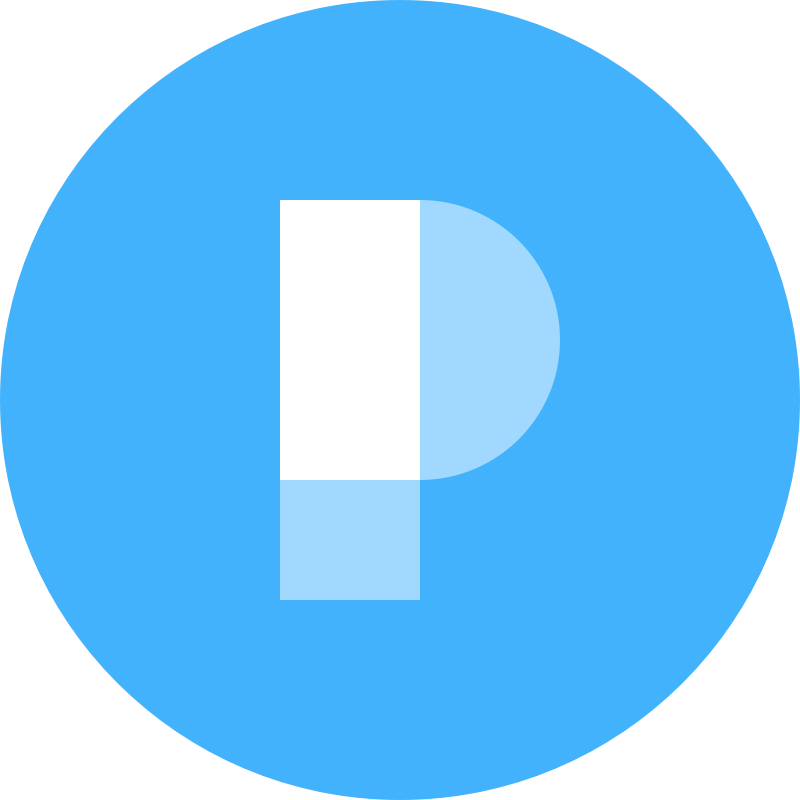 Get started in minutes